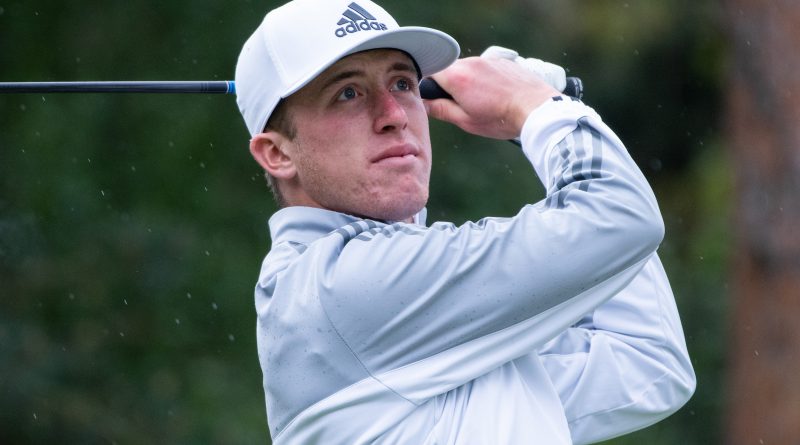 Top County amateur Ben Jones is running into form ahead of the 2021 Walker Cup as he grabbed a share of seventh place in the Terra Cota Invitational at Naples National GC in Florida.

With Jones set to become the first player from Northamptonshire to represent GB and Ireland in the biennial contest against USA on May 8th-9th, he relished the opportunity of a last competitive appearance before the match.

In a field that also included fellow Walker Cup players Tyler Strafaci and Matty Lamb, the 21-year-old carded three birdies in an opening 75, before picking up four shots in his first five holes in a second round 73.

Jones was at his most consistent on the last day as he bagged a couple of birdies on short holes in a level par 72 to finished six and seven strokes clear of USA’s Strafaci and team-mate Lamb respectively.

The England international said: “This was the one tournament I was going to play before the match, so now I have plenty of time to play the Walker Cup course at Seminole and get ready for the event.

“I played the golf course a couple of months ago when I was in Florida, so I got a feel for the place – it’s a good venue, and will be an interesting match around there.”