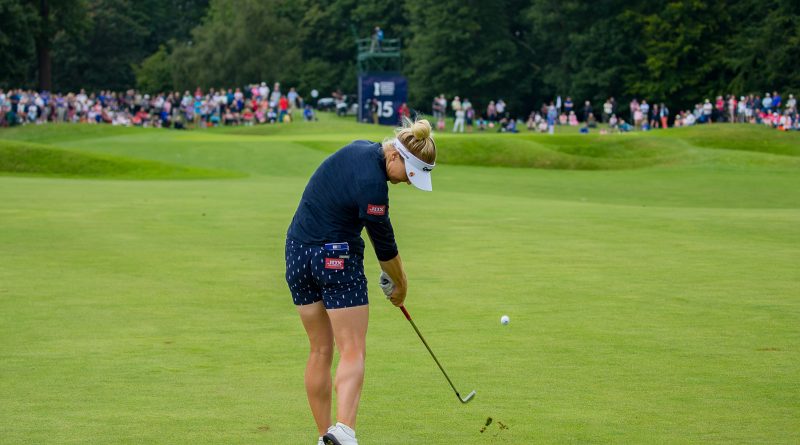 Charley Hull is expected to spearhead the European team’s attempt to regain the Solheim Cup as the contest against the USA starts on Friday at the Gleneagles PGA Centenary Course in Scotland.
The Kettering golfer goes into her fourth appearance in the three-day event with the best record of any European golfer in the 12-player line-up after securing seven wins and a half out of 11 games.
With Foursomes and Fourball matches taking place on the first two days, Hull may be paired up with English friends Georgia Hall or Bronte Law by Europe’s team captain Catriona Matthew.
But after selecting Jodi Ewart-Shadoff and Suzann Pettersen as wildcards, Matthew might re-unite either with Hull after enjoying successful partnerships with the 23-year-old in previous matches.