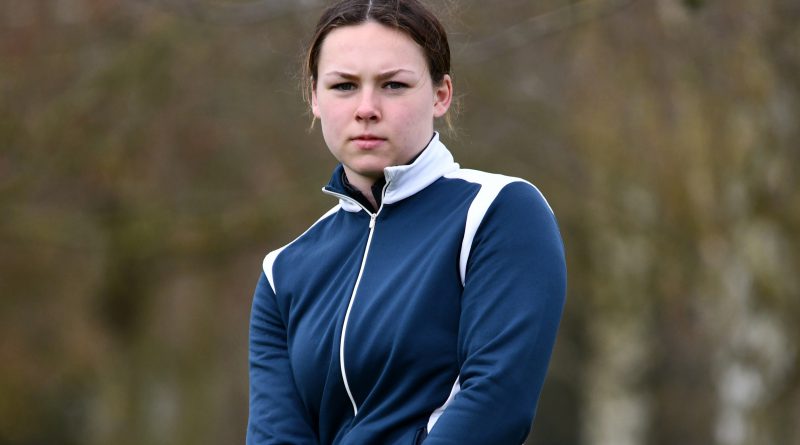 Wellingborough’s Ashleigh Critchley made the knockout stages in the Women’s Amateur Championship after she carded two rounds of 77 at Kilmarnock (Barassie) GC in Scotland.

After finishing in a tie for 33rd position, the teenager was unable to progress any further as she was beaten on the 18th hole by Welsh international Ffion Tynan in the first round.