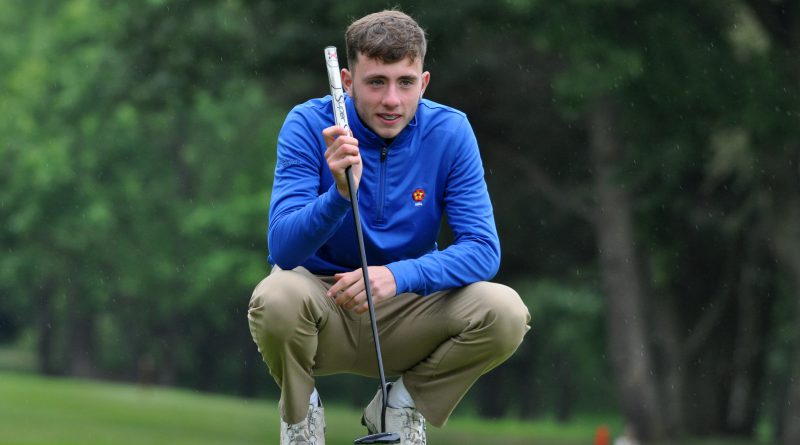 Northamptonshire men’s first team will have home advantage in three of their five fixtures in the 2020 Anglian League as they look to regain the trophy they last lifted in 2018.
Harlestone will be the venue for the opening tie against Suffolk on May 10th, the contest with Leicestershire on July 5th and the match against Norfolk on August 2nd.
The game with defending champions Cambridgeshire will take place on June 7th at Ely City GC, with the final outing of the season against Lincolnshire scheduled for September 6th at Market Rasen GC.
Northamptonshire’s second team, who finished bottom last year, face home outings against Cambs and Lincs at Peterborough Milton GC, in addition to away matches at Suffolk (Diss GC), Leics (Lutterworth GC) and Norfolk (Wensum Valley GC).