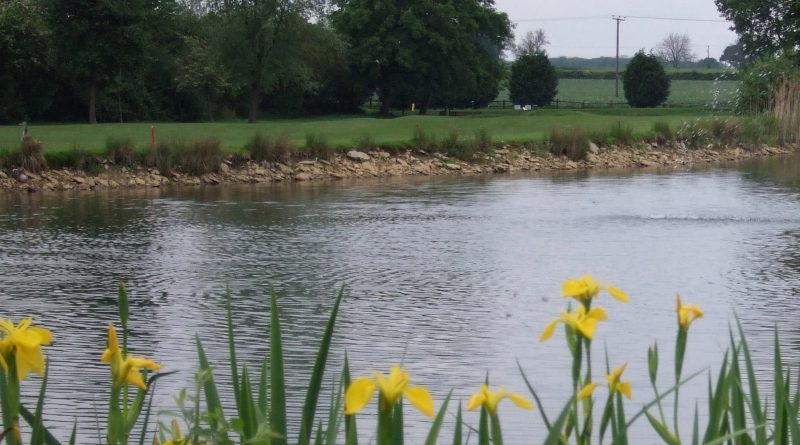 The NGL Hollingsworth Trophy is set to witness its earlier start for more than a decade as the first five matches of the 2020 club team event are scheduled to take place on Sunday, March 8th.
Defending champions Staverton Park are one of those teams in action as they host Oundle. Group A rivals Silverstone take on Cold Ashby on the same day, while Daventry’s season begins two weeks later.
In the opening round of Group C fixtures, Kettering play Whittlebury Park, while Brampton Heath, who host Overstone a week later, face the short trip to Northants County A.
Rushden versus Northampton is the only Group D match on day one, with Collingtree taking on Peterborough Milton B seven days later and Farthingstone starting their season at Northampton another week after that.
Kingsthorpe’s title defence starts with an away match against Priors Hall in Group B, as Wellingborough, Peterborough Milton A and Northants County B complete the team line-up in 2020.