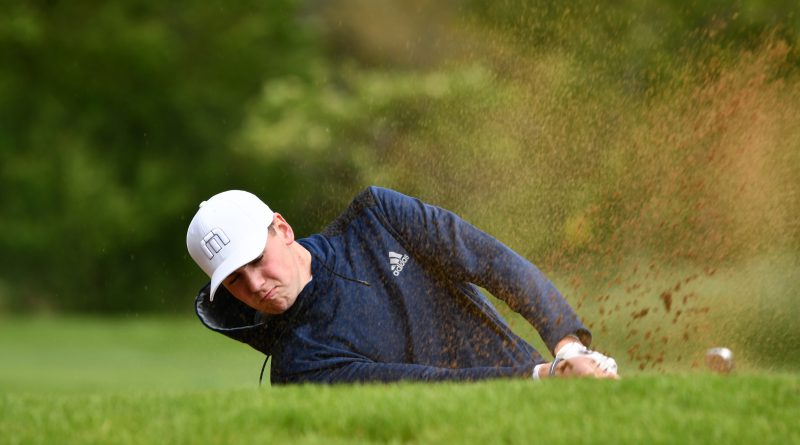 Overstone Park’s Mark Stockdale will take plenty of positives from the R&A Boys Amateur Championship after making it through to the last 32 of the knockout stages at Royal Cinque Ports GC.

The 2010 Northamptonshire Boys champion progressed through strokeplay qualifying as the 36th seed after posting scores of 74 and 76 at the Open Championship venue.

After beating Lee Carew (Chelsfield Lakes) 3&2 in the first round, Stockdale’s run came to an end in the next match as he lost to Harley Yates (Burhill).

Fellow County players Josh Pritchett and Max Faulkner both missed out in qualifying, as did Ashleigh Critchley, Leah Ribano and Shivani Karthikeyan in the Girls tournament at Fulford GC.