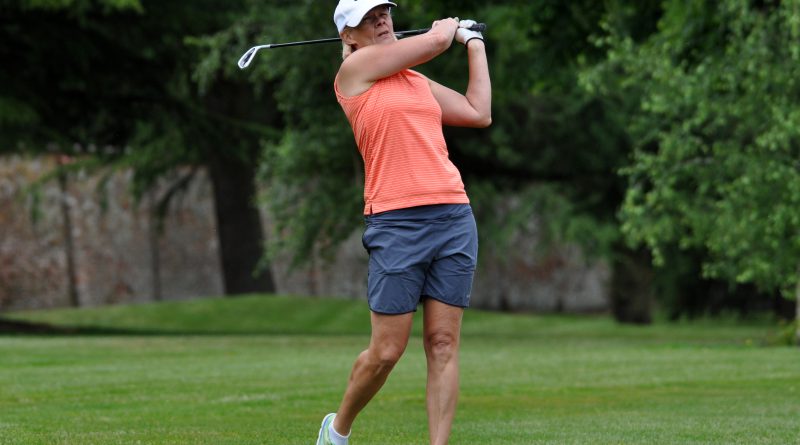 Calculators were a necessity at Wellingborough as three consecutive competitions needed countback to decide the prize winners.

The July mid-week Stableford went to Mike Gilbrook from Steve Bason (40 points), Mark Rashley (43) got the better of Cliff Wymant in the Handley Cup, before Amanda Rawson and Caroline Beaty (net 68) won the Ladies Summer Trophy from Gill Rivers and Sue Holland.

Rejeev Rajani’s net 66 was the lowest score in the Peterborough Milton July Lockdown Medal as the high-handicapper finished two ahead of Heather McCrae in the fourth division.

Ryland Thomas (70) led the way in the top category by one, Euan Herson compiled an excellent net 67 in the second section, while Conor Brennan (70) finished one ahead of two players in the other division.

Countback was required in the Symonds Cup competition at Kettering after three players came in with the leading mark of 40 points.

Harry Cadman beat the course at Rushden by four holes to lift the Coronation Cup as he squeezed one ahead of Gavin Gant.

Half a dozen gross pars in a 12-hole stretch either side of the turn at Priors Hall helped Stephen Deegan clinched the Council Cup as the 27-handicapper smashed an incredible winning tally of 48 points. Ian Tinto (42) and Andrew Hill (41) were next.