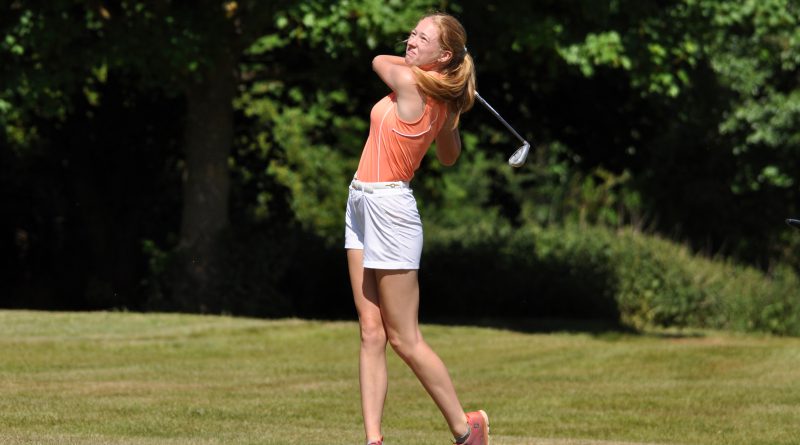 Joseph Quinn celebrated his 18th birthday in the best possible way as he clinched the Club Championships title over 36 holes at Northants County the following day.

Fellow 18-year-old Katie Amos completed a gross and net double in the ladies tournament as she triumphed after a two-hole play-off.

One was also the margin of victory in the SNAG Masters competition earlier in the month as Paul Hamilton (net 69) got the better of Steve Lang.

Nick Cooper secured a countback success in the Seniors Jubilee Trophy at Staverton Park after posting the joint-best score of 39 points with Peter Johnson.

Malcolm Jones and Stephen Kempster led the scoring in the July Stablefords as the former bagged 39 points in the Saturday competition, before the latter went one better 24 hours later.

Lenny Newell lifted the Presidents Cup on countback from Daniel Haynes and Lawrence Hughes after all three players beat the Daventry course by two holes.

The latest Wednesday Night Thrash went to Chris Poolton (21 points) by one from
David Reeves.

David Bevan’s 39 points was the leading score in the July Stableford at Hellidon Lakes as he beat first division pacesetter Andy McKeown by one.

Teenager Leah Ribano set a new ladies course record at Northampton in the monthly medal as she bagged four gross birdies and no bogeys in the last 11 holes on her way to a three-under-par 70.