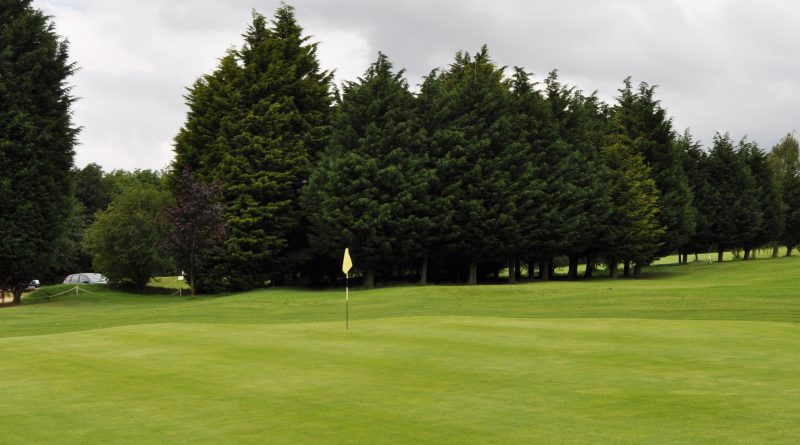 Tyrone Power compiled the lowest score in the first three competitions held at Daventry after lockdown as he found his form in an 18-hole Stableford, the Summer Medal and the Maurice McElroy Memorial Trophy.

The eight-handicapper missed out on the top prize on each occasion however as Nick Blunt, David Reeves and Jason Smith secured the respective plaudits.

It could have been a similar story for Chris Eveleigh, but after losing out on countback to Andy Davids in the Men’s Champion of Champions, the four-handicapper won the last Summer Medal in the month with a superb net 64.

Father and son Jason and Harry Withrington both enjoyed podium finishes in the first two Eclectic Medals held at Kingsthorpe since the return to action.

Jason finished joint-top with Duncan Hamilton in the opening event on net 63, while teenager Harry’s 62 secured the runners-up spot in the second competition as Joe Cloake led the way with a brilliant 60.

The Seniors Arthur Merritt Cup proved to be a Midsummer Night’s Dream for one member at Staverton Park as high-handicapper John Shakespeare wrote the winning script with a total of 41 points.

Ian Machell and Ian Allan came closest to snatching victory but their scores of 40 points apiece were only good enough for second and third respectively.

Forty four points was an exceptional winning score in Collingtree Park’s July Stableford as high-handicapper Richard Williams grabbed the plaudits by two from Nathan Freezer, with Nic Aikin in third on 39.

Countback was needed on Captain’s Day at Hellidon Lakes as Terry Washbrook edged out Gavin Aris with 39 points. The June Mid-week Medal was almost as close with Peter Bosworth securing a one shot win from Paul King, thanks to a net 69.