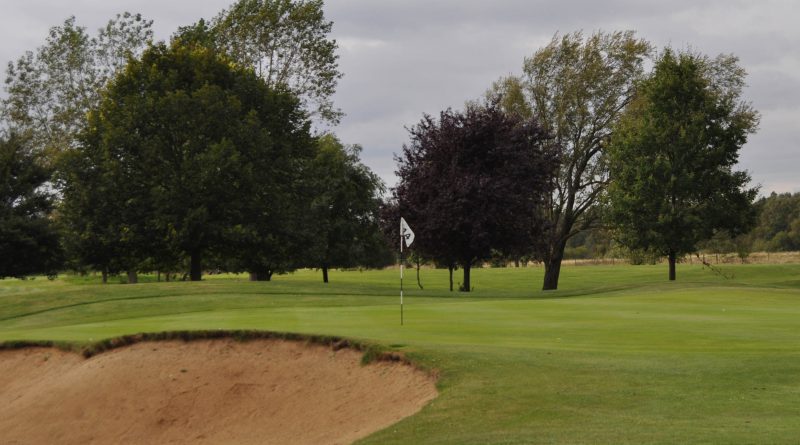 Countback was required in the first round of the Priors Hall Winter League after Billy Fisher, Scott Gordon and Paul Fennessy all came in with the leading 11-hole score of 25 points.

Despite posting a high score on his last hole, Fisher still did enough to secure top spot with Gordon picking up the runners-up prize.

Rob Wake birdied Overstone Park’s 18th hole to win the December Mid-week Medal by a single stroke with a net 68.

High-handicappers Philip Clapson and Roger Lones were next, with Norwood and Peter Harrison leading the scoring in the second division on net 71.

Forty points was the best score in Rushden’s Welcome Back from Lockdown Stableford as Richard Butlin took the honours by three from Scott Holland, with Jason Benzie a further point back in third.