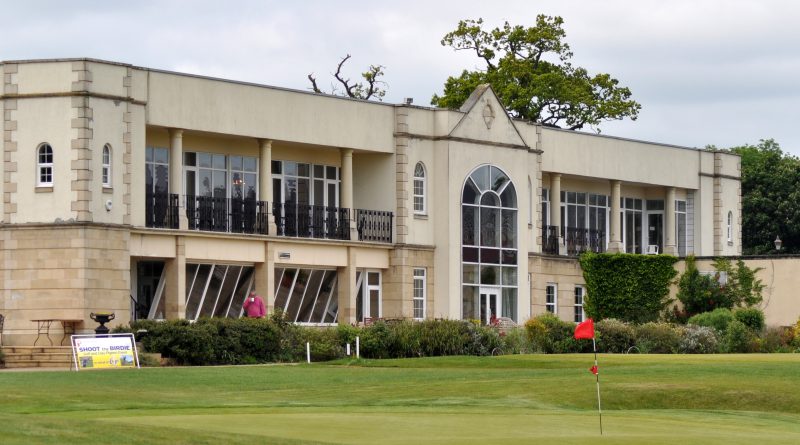 Round four of the Men’s Winter League witnessed one of the most incredible results sheets in Whittlebury Park’s history as a glut of members found their form in the Bruton Plate competition.

Roger Martin and David Jones, who also won the first event in 2020, carded two gross birdies and nine pars on their way to victory with 43 points, but all the attention centred on second spot as 12 different pairs bagged the next best tally of 41 points.

Richard Nott dropped just three shots over the five short holes at Farthingstone in the December Medal as the high-handicapper compiled the best tally of 41 points. Ian Bayliss was just one behind in the runners-up spot, with Dave Jones in third on 38.

Arthur Johnson grabbed the plaudits in the Seniors Stableford at Collingtree Park after shooting 38 points. Alan Warren had to be content with second position on 37, with Terry Morgan (34) taking third.

A round of net 67 earned Jamie Humphries a comfortable win in the Staverton Park December Medal as the third division player finished four clear of Nick Smith, with Ted Nilsson and Roger Jerman a further shot off the pace.

Countback was needed in Daventry’s second Winter Medal after Casey Cooper and Colin Long both finished two shots ahead of George Bushell with a net 67. Cooper gained the verdict.