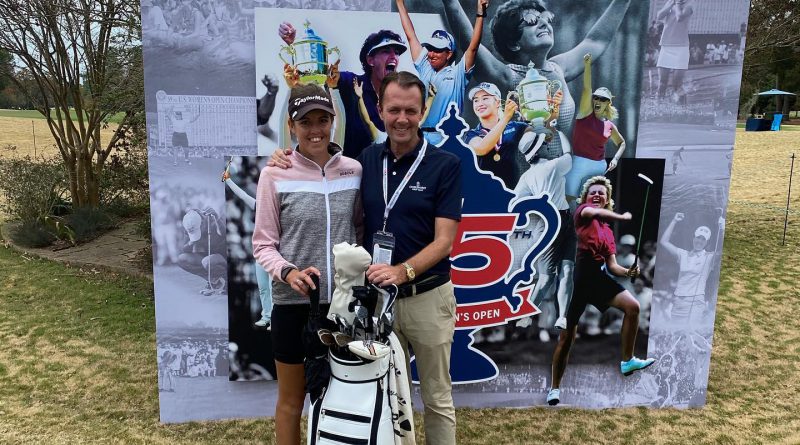 Charley Hull’s inconsistency on Cypress Creek’s putting surfaces proved costly in the Women’s US Open as she finished as the joint-highest placed English golfer, with Bronte Law, in 30th position.

The county professional, who came into the event on the back of three successive top 10 finishes, got off to a decent start as she posted an opening two-under-par 69 to lie just two strokes off the lead.

Although Hull carded four successive birdies after the turn in round two, her chances of victory disappeared with a collection of dropped shots over the remaining two and half rounds as she ended the LPGA tournament with a total of 292.

Fellow Wellingborough pro Meghan MacLaren, who qualified for the last major of the year by finishing fifth in the 2019 LET Order of Merit, holed a bunker shot on day one for her only birdie in the event as she missed the cut with scores of 77 and 73.

Despite a tough week, and season as a whole, MacLaren maintained: “I absolutely love competing at this level. Gutted not to get more out of it this week but there’s no better environment. In 2021, I’ll be ready.”