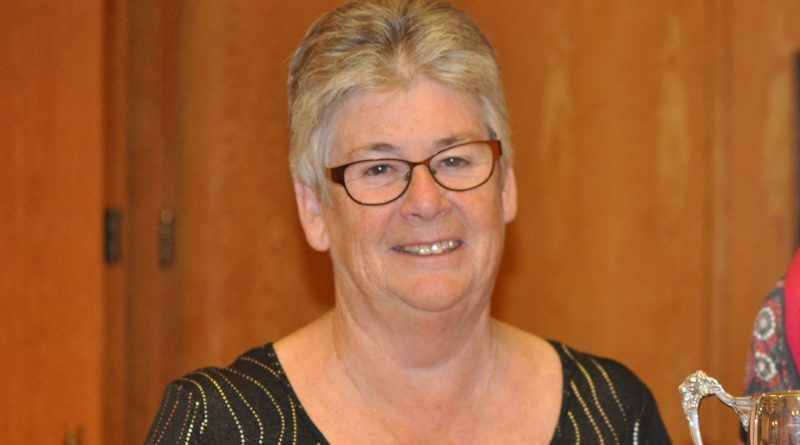 Sarah Pyle, Carol Gibbs, Aileen Pyle and Carole Cornforth were successful in the Ladies Christmas Am-Am at Wellingborough with a total of 54 points.

Bernard Rallison was successful in the last 18-hole competition of the year at Priors Hall as he beat Richard Smith on countback in the Seniors Christmas Turkey Trot with 39 points.

Countback was also required in the 11-hole Seniors Stableford a few days later as Gerry Parton got the better of John McConnell and Barrie Ball on 24 points.

The second week of the Winter League witnessed a more convincing victory as Billy Fisher hooked the top prize with an 11-hole total of 28 points. Scott Gordon, James Reed and Robert Goodall finished three of the pace.

Richard Butlin’s name was at the top of the leaderboard again at Rushden as he made it back-to-back victories by forming part of the winning team in the Christmas Waltz.

Kane Costello and Terry Wesby were successful in the Turkey Trot as their tally of 35 points enabled the duo to finish one clear of Chris Randall and Luke Groom.