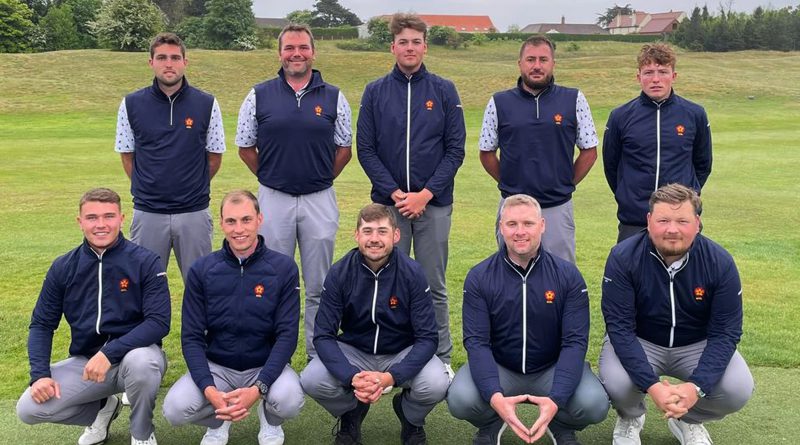 Northamptonshire’s men saw their pursuit of a maiden victory in the Eastern Inter Counties Foursomes tournament end for another year as they finished eighth at Seacroft GC, in Lincolnshire.

After a solid first day when they defeated BBO and Norfolk, were edged out by Suffolk, before also losing to eventual champions Leicestershire, the team sat in fifth position going into the final round of fixtures.

Heavy defeats to Bedfordshire and the host county the following morning put paid to any ambitions of winning the event, but the team responded well in the afternoon matches against Essex and Cambridgeshire, who finished runners-up.