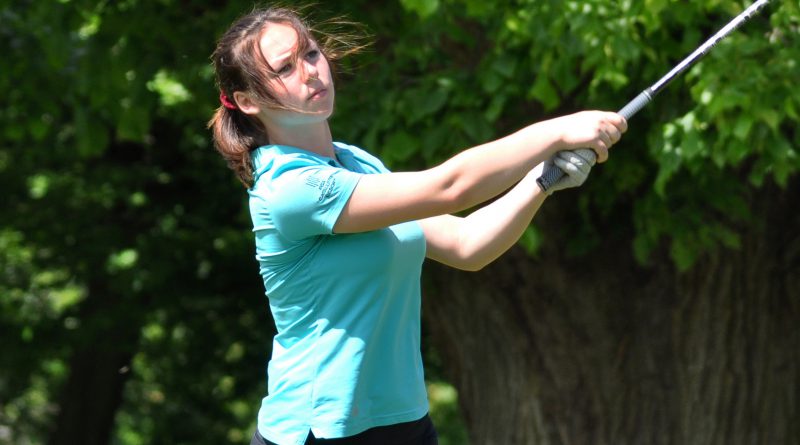 Young golfers will not have the chance to compete for three national junior titles in 2020 after England Golf decided to cancel the annual tournaments due to the COVID-19 outbreak.

The McGregor Trophy will not be up for grabs as the English Boys Under-16s Championship, which Northants County’s Josh Pritchett finished in 21st position in last year, has been called off at Heworth Golf Club on July 28th-30th.

The Reid Trophy is another prestigious trophy out of touch in 2020 as the English Boys Under-14’s Championship, which was scheduled for Prestbury Golf Club on August 4th-6th has been cancelled.

In a statement on its website, England Golf explained: “Whilst we are confident the golf element of a championship can be managed successfully, there are additional practical difficulties associated with running junior events.

“With parents and guardians necessarily joining competitors, staff and volunteers on site within the confines of a smaller club environment, it becomes more difficult to adhere to social distancing regulations.”

The English Men’s and English Women’s Amateur Championships, which is scheduled for July 28th to August 2nd, still remains in the diary because the size and layout of the host venue Woodhall Spa should be able to cope.

All other England Golf championships remain provisionally scheduled as before and are subject to regular review in accordance with updated government advice and regulations.