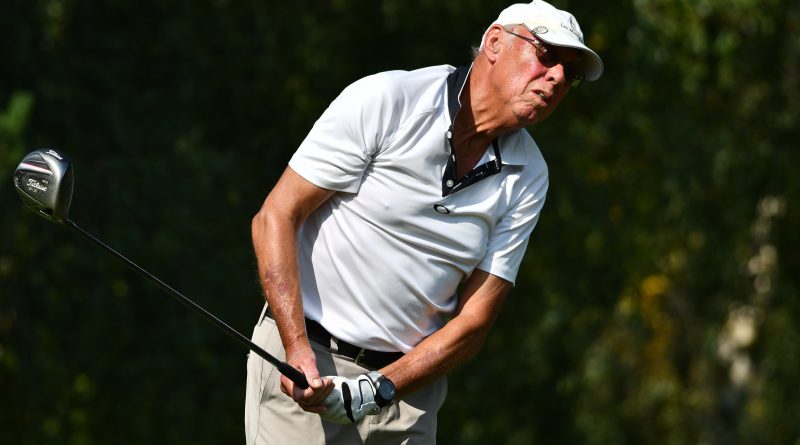 James Gardner birdied Overstone Park’s fifth, sixth, eighth and ninth holes in the November Stableford as he carded an impressive winning total of 40 points. Tony White and Lee Hitchcock were next on 38 apiece.

Bayes Day compiled the leading round of 37 points in the Monthly Stableford at Rushden as he finished four clear of Thomas Prowse and Alex McDonald.

Richard Wright was successful in the Captains Farewell competition the previous day after nudging one point ahead of Ian Brown and Steve Kelly (both 33).

Charles Frost’s 11-hole tally of 26 points sealed victory in the fourth Priors Hall Winter League event as he finished one ahead of Thomas Wilson, with Michael Burlington and Mark Ashby a further point off the pace.

Two points was the difference between first and second in the fifth Seniors Winter Eclectic competition as Kevin Bullimore (28) got the better of Pat Annand.