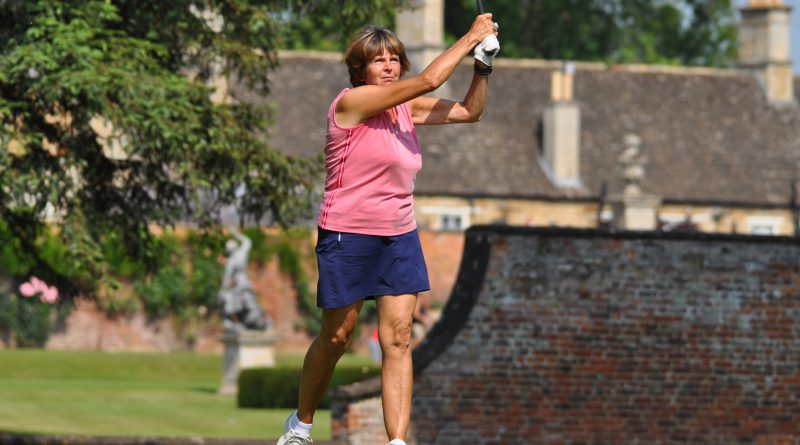 Countback was a necessity at Wellingborough in the Ladies Coronation Foursomes and VE Cup as both competitions witnessed tight finishes.

Ladies Captain Jenny Wilkinson and Carol Gibbs gained the verdict from Sue Joyce and Maggie Etheridge in the former event, with Paul Parkerson getting the better of Andrew Winfield and Jonathan Gould in the latter.

David Smith and Alan Smith clinched the Thistle and Rose Cup as their tally of 60 points lifted them one above James Reed and Dom Johnson at Priors Hall.

Robert McCully edged out Graeme Thomson, Andy Webster, Malcolm Thompson and Danny Callaghan in the May Midweek Medal a few days later after all three carded a net 73.

Countback was also needed in the May Stableford with Mark Ashby (37 points) earning first prize ahead of John Gracie.

Nick Keech was successful in the May Mid-week Stableford (40) by a single point from John Cairns, while Vera Carter (36) won the Ladies Golf Foundation Brooch on countback from Sarah Pattison.

Forty one points led the qualifying for the Martin Bains Trophy at Peterborough Milton as Graham Marshall nudged one clear of Ian Smith.

Leigh Turner needed countback to get the better of Adam Barker and Gary Noye in the May Mid-week Medal on net 70, while Anne Dewhurst (net 74) beat Carol Dunn and Angela Roper by a single shot in the Ladies May Medal.

Net 71 was the best round in both the Edward’s Champions Challenge and Sunday May Medal at Rushden as Bryan Rollings beat David Johnstone on countback in the former, while Nigel Barber took the latter by five shots.

Christine Roughton was the only player to match her handicap in the Ladies Par Competition as she edged one in front of Sue Stott.