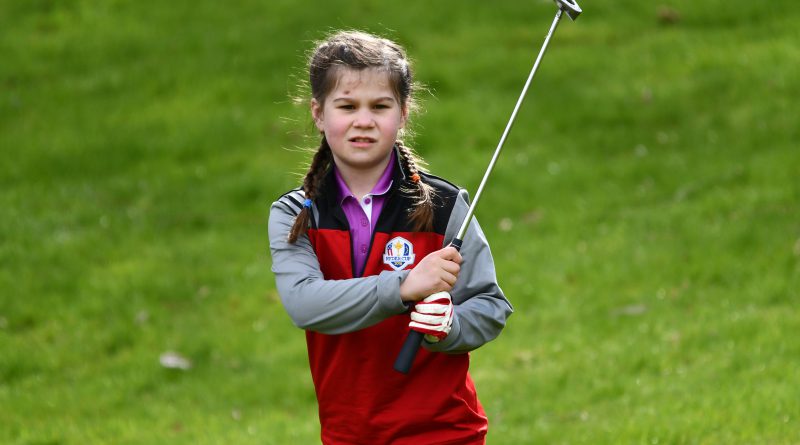 Edie Connolly produced the standout performance in the Junior Par 3 competition at Collingtree Park as she bagged a winning total of 19 points over eight holes to win by four from Josh Bland.

The adult competition was won by Mike Walker (17) by a single point from Dan Bland, Paul Barby and Adrian Watson.

A single point was the difference between first and second in the Whittlebury Park November Stableford as Tim Holliday (41 points) grabbed the plaudits ahead of James Baldwin. The Ladies prize went to Christine Coles (31).

Barrie Vearncombe, meanwhile, won the Bruton/Wilson Salver after his tally of 40 points clinched the latest 9 O’Clock Club competition by one from Geoffrey Westgarth.

Ludlow Johnson bagged 40 points in the sixth round of the Tigers Winter Merit League at Hellidon Lakes to finish one clear of Joe Kingston.

Countback was needed in the November Medal as David Tatton and Simon Giffin (net 74) claimed the first and second prizes respectively.

Three points was the margin of victory in the third week of the Staverton Park Ladies Nine-hole Winter Series as Helle Pask (20) beat Jayne Warman and Denise Aitchison.

Nigel Cole and his partner were the successful duo in the first week of Kingsthorpe’s Winter League as their total of 46 points earned a narrow win from Adam Malin’s team.

Gross pars on the closing five holes helped Karl Leason secure a countback victory from high-handicapper Jeffery Sargent in the November Stableford at Farthingstone after both posted the best tally of 40 points. Martin Northover was third on 39.

Andy Davids carded a round of net 69 in the second Daventry Winter Medal to finish a single stroke ahead of Chris Eveleigh, with Tyrone Power a further shot back in third.