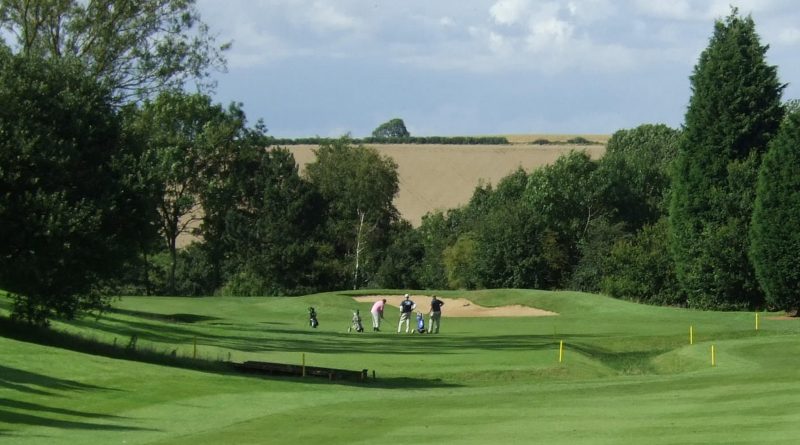 Tony Pernyes was successful in the April Seniors Stableford at Staverton Park as a tally of 39 points edged him one ahead of Roy Patrick.

The third week of the Tuesday Night Stableford also witnessed a single point win as Danny Davies (22) got the better of James McIntyre over nine holes.

Thirty eight points was the best score in the Daventry April Stableford as Stephen Sawbridge took the honours by two from Alan Cooper.

The latest Wednesday Night Thrash Qualifier went to Graham Reeves (19) by a single point from Kevin Lane and James Berry.

One shot was the margin of victory in the Allin Salver Medal at Kingsthorpe as Brian Carter nudged clear of James Keeler, Joe Treacy and Steve Jackson (all net 68).

Gavin Aris won the Hellidon Lakes April Stableford by one from Richard Barnes after posting a total of 35 points in the Saturday competition.