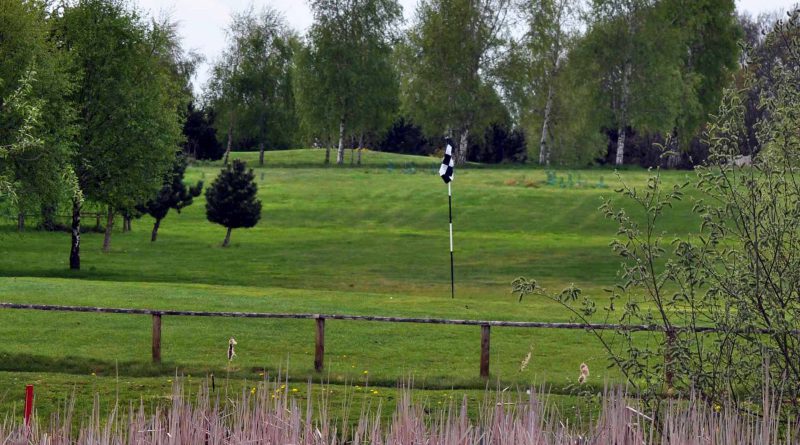 Brampton Heath edged a tight home contest with neighbours Northants County in Group A of the Handicap League as they came out on top by the scoreline 8-5. Daventry enjoyed a more convincing victory as they defeated Farthingstone 13-4.

Peterborough Milton proved too strong for Overstone Park in the first Group B fixture of the season as they secured a 14-3 home success.

Rushden’s strong middle order made all the difference in their Group C home clash with Collingtree Park as they recorded a 21-7 victory.

Despite good wins in the first and last ties, Collingtree were no match for the hosts in the other games with Ian Green and Mark Maddox (seven holes) and John Newsham and Terry O’Reilly (nine holes) particularly impressive for Rushden.

The lone away success in Group D came from Kingsthorpe as they overcame a big defeat in game one against Northampton to take the spoils 7-6, thanks to four successive wins, plus a half in the final game.