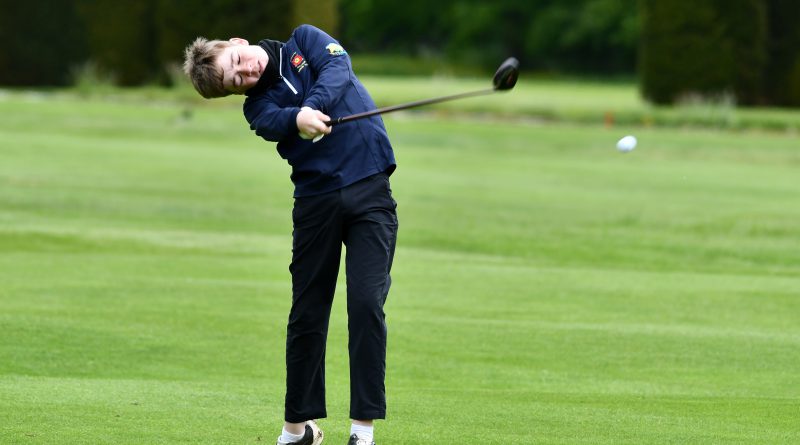 Taylor Sargeant booked his place in the 2021 NGL Champion of Champions event by winning the Overstone Park men’s title by one from Fraser Carnihan with a 36-hole total of 143.

Junior member Jadon Pham clinched the Plate Competition by two strokes, while Gill Hodgson was crowned Ladies Champion by a couple of shots from another youngster Amy Nunn.

Cameron Black served notice of his potential by winning the latest Junior Monday Night Stableford at Wellingborough with an impressive nine-hole score of 22 points. Chelsey Sharp (19) was runner-up by one from Alfie Rootham and Sam Tattersall.

Richard Duerden led the scoring in Peterborough Milton’s Martin Bains Trophy Qualifier as his tally of 41 points pushed him two ahead of Ted Dunn, with Steve Townsend in third on 38.

Robert Taylor won the June Seniors Medal at Rushden by two strokes from Thomas Prowse after shooting a round of net 66.

Glyn Davies and Tommy Byrne beat Rob Rooney and John Gracie on countback to win the June Doubles Stableford at Priors Hall with a betterball total of 46 points.

James Attwood clinched the Kettering Junior Jeffcoat Trophy as he beat Ben Atherton on countback with a round of net 70. Gracie Murray was third on 71.