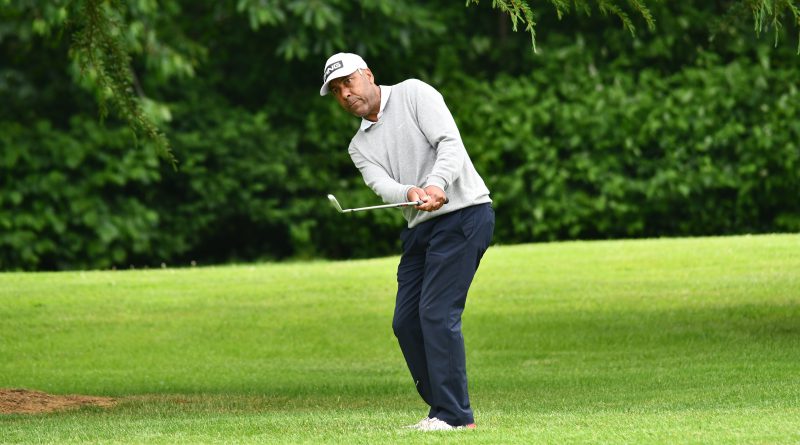 Ashley Piergianni and Sue Hennigan lifted the Amies Bowl at Peterborough Milton after finishing two shots clear of the field with a round of net 72.

Forty one points was the standout score in Rushden’s September Mixed Stableford as Mark Daniel finished six ahead of Mark Kerr, with Joe Evans a further point adrift in third.

Anthony Cornwell, David Galway, Daniel Lowe and Pat Annand were the team to beat in the Seniors Am-Am Stableford at Priors Hall as they nudged one in front of two teams with a total of 86 points.

Sarah Pattison beat Viv Lewis on countback in the Kettering Ladies September Medal after both played came in with the leading score of net 73.