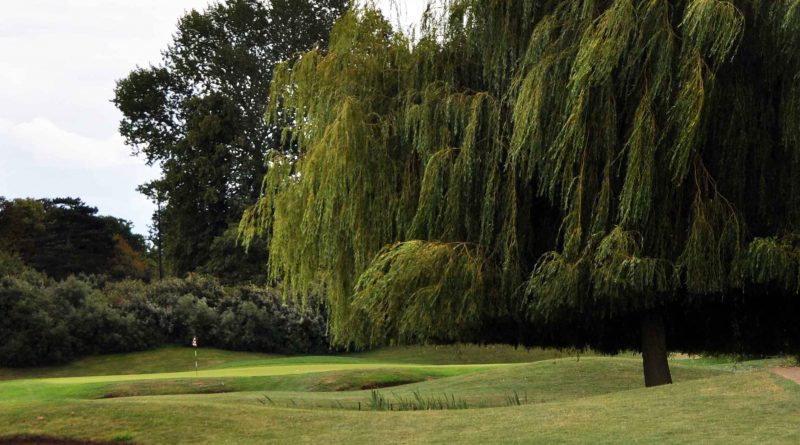 Three shots was the margin of victory in both divisions of Collingtree Park’s fourth Order of Merit event of the year as Paul Burrows (net 65) and Mark Underwood (66) led the way in the September Medal from Norman Heskin and Glenn Snusher respectively.

Maxx Payne’s brilliant back nine proved crucial in the Overstone Park September Medal as the 19-handicapper beat Del Hewer on countback after dropping just four shots on the inward stretch in a winning round of net 70.

Garry Lenton banked the Natwest Trophy at Daventry as his tally of 43 points was two better than Tom Green could manage, with Ray Lewis in third on 40.

Nine gross pars in the opening 15 holes sent Alan Bosher on his way to victory in Farthingstone’s Autumn Bash as the 19-handicapper grabbed the plaudits with 40 points. Duncan Bisatt finished second on 38.

Craig Carrington’s nine-hole tally of 22 points clinched a comfortable win in the September Mid-week Stableford at Whittlebury Park as he finished four clear of three players.

Gill Hodgson won the Ladies September Midweek Medal at Kingsthorpe by a lone stroke from Leslie Jaeger with a net 73.