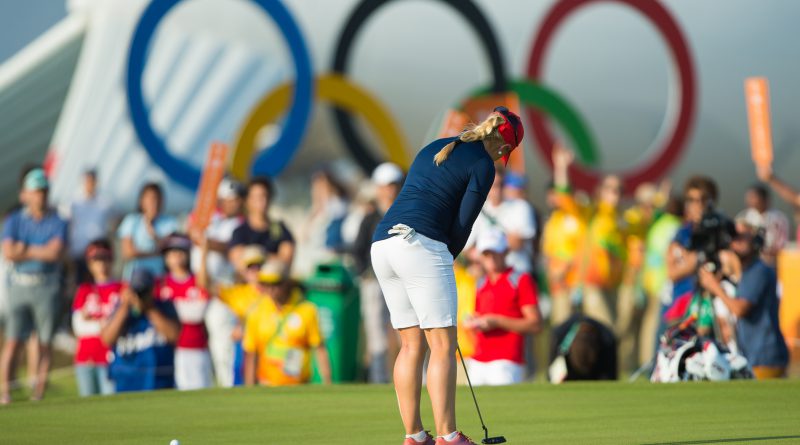 Wellingborough professional Charley Hull has turned down a place on Great Britain’s golf team for the Tokyo Olympics from August 4th-7th.

The 25-year-old, who qualified for selection via her world golf ranking of 41, has opted to not travel to Japan and instead concentrate on the Evian Championship on July 22nd and the Women’s British Open on August 19th.

Hull, who finished tied seventh at Rio 2016, wrote in an Instagram post: “I’ve been thinking long and hard over the past few months about this year’s Olympics and whether or not I’d be able to give my best performance given all the scheduling and travel challenges involved.

“Obviously it would be a huge privilege to represent my country but I have, very reluctantly, made the tough decision not to travel this year which has been very hard given all the amazing memories I have from my experience in Rio five years ago.

“I’ll be following Team GB closely in Tokyo and wish them all the best of luck.”