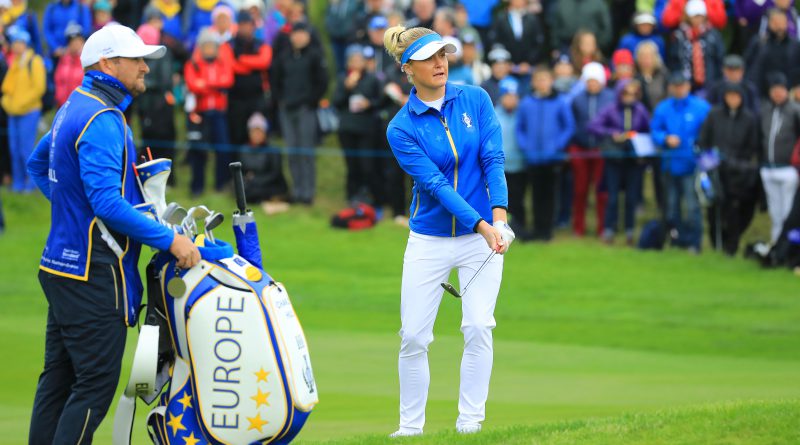 Top county golfer Charley Hull is expected to play a lead role in Europe’s attempt to retain the Solheim Cup as the side take on the USA at Inverness Club in Ohio from September 4th-6th.

The Wellingborough professional, who qualified for the team through her world ranking, has a magnificent record in the biennial tournament after becoming the youngest player to compete in the match in 2013.

After picking up two points out of three as a 17-year-old on debut in Europe’s only victory on US soil, Hull has lost just twice in 12 pairs and singles ties since – and was unbeaten as Europe staged a remarkable comeback win at Gleneagles two years ago.

With Hull never having lost a foursomes game, European captain Catriona Matthew could be tempted to partner the Kettering-born golfer with in-form Georgia Hall or fellow English pro Mel Reid on the first morning.