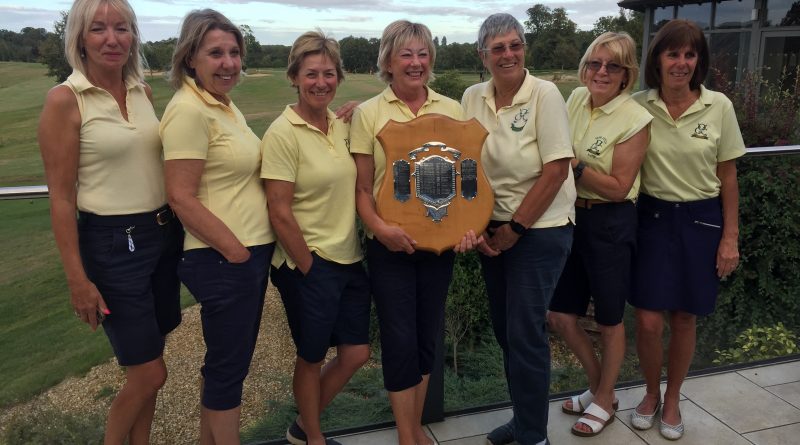 Oundle made it back-to-back Ladies Cecil Leitch titles as they completed a ruthless 6-1 victory against Kettering in the final at Overstone Park GC.
Although Karen Johnson (4&3) and Sheila Homer (3&1) enjoyed two convincing wins early on, the defending champions were pushed to the limit in the remaining matches as all five ties went the distance.
The team rose to the challenge as stand-in Captain Veronica Lyon extended the lead on the 18th, before Liz Swan clinched victory by beating Eve Wilkins on the first extra hole.
Carla Fogarty and Sarah Parsell both won the closing hole to add two more points for Oundle, before Kettering avoided the whitewash defeat when Sarah Pattison beat Claire Izod on the 19th hole.