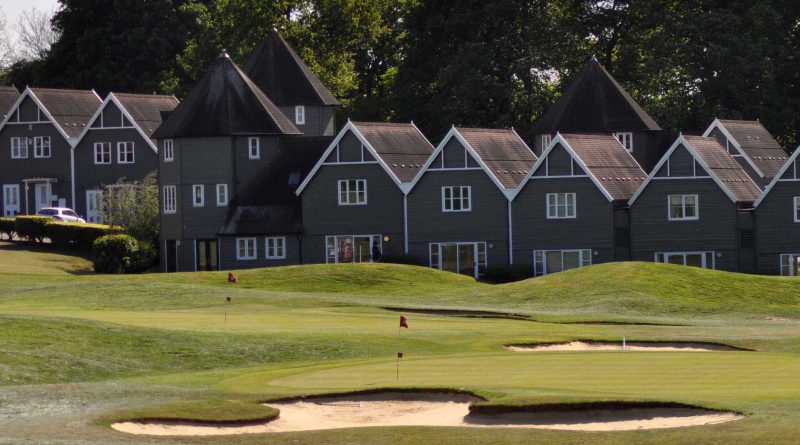 Overstone Park improved their chances of winning the Scratch League as they moved to within two points of leaders Northampton with a 7-1 home victory against Wellingborough.

Despite losing the first game, the hosts rarely looked in any danger of slipping up as points from Richard Dalton, Ian Kennedy, Dan Barney, James Barker, Taylor Sargeant, Ryan Genner and Fraser Carnihan sealed the win.

With Staverton Park dropping out of the league, Wellingborough do not have to worry about relegation, but they will still have a significant say in the destiny of the title as they face home and away matches against Northampton, as well as hosting Overstone in their remaining fixtures.

Peterborough Milton missed their first opportunity to secure promotion back to the top flight as an under-strength side lost 6½-1½ away to Kingsthorpe.

Milton’s first defeat of the campaign means they sit five points clear of Kingsthorpe, who need to win their next two home matches against Farthingstone and Collingtree to keep alive their hopes of going up.

Daventry moved to the summit of the third division after defeating Rushden 4-2 at home, thanks to convincing wins from James Weale, Jack Cooper, Chris Eveleigh and Daniel Haynes.