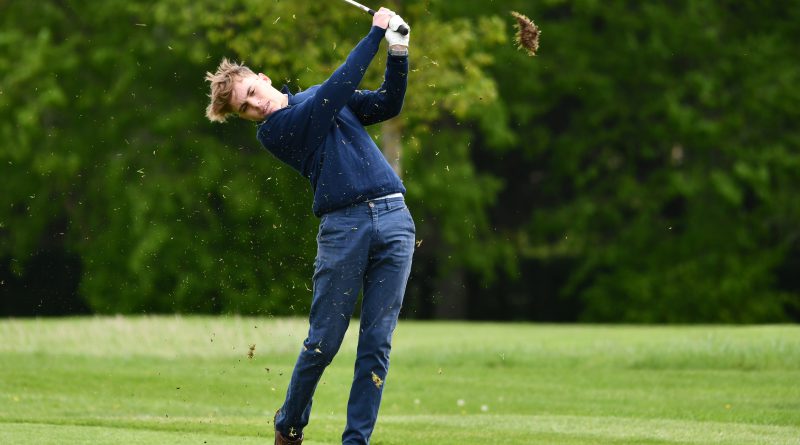 A dozen gross pars were on the winning scorecard of Calum Sainsbury in the NGL Boys Junior Order of Merit Grand Final as the Northants County member shot the best net round of 67 at Kettering GC.

The 10-handicapper finished one shot clear of County Boys champion Euan Herson, who also just missed out in the gross category as he lost on countback to Peterborough Milton club-mate Jacob Williams (72).

Emily Nunn carded pars on all the five long holes at Kettering on her way to victory in the Girls Net final as she bagged the honours with a net 71.

Fellow Overstone Park members Baylie Pyke, who birdied the last to clinch the gross prize, and Freya Pickford finished just one shot off the pace.

Bryce McIntyre (Overstone) was successful in the Boys nine-hole final as he nudged two ahead of Oliver Golby (Northants County) with 20 points.

On a superb day for Overstone juniors, Abi Kyle won the Girls nine-hole competition from her sister Jen and fellow club-mate Connie Stonestreet after posting 22 points.