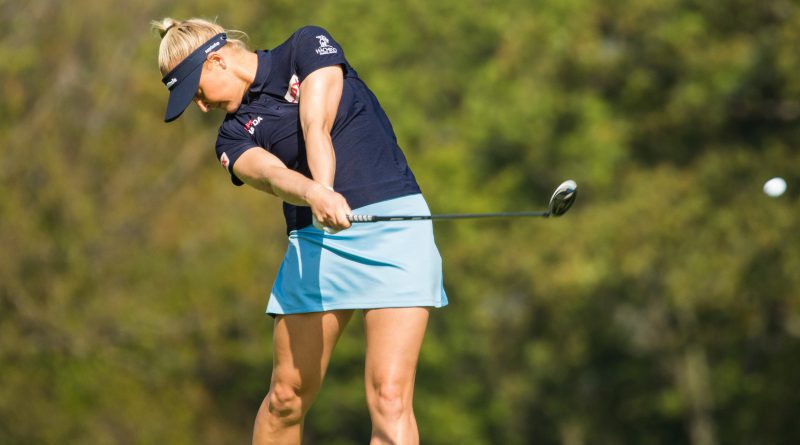 Leading County professional Charley Hull warmed up for the first major of the season this week with a seventh-place finish in the JTBC Classic on the LPGA Tour at Carlsbad GC in California.

Hull, who will tee off in the opening round of the Chevron Championship at Mission Hills Country Club on Thursday, carded scores of 69 and 70 to make the weekend.

After shooting 68 in the third round, the 26-year-old moved further up the leaderboard with a burst of four birdies in the first five holes on the final day.

Despite picking up shots on the 10th and 16th hole, three bogeys on the back nine ended her chance of a second win on the LPGA Tour as she finished four off the pace with a closing 69.

Fellow Northamptonshire pro Meghan MacLaren, meanwhile, has signalled her intention to concentrate on the Ladies European Tour for the foreseeable future.