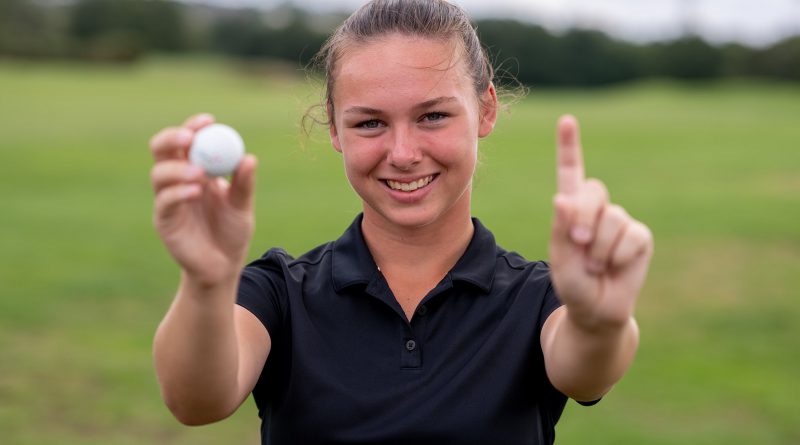 Northamptonshire golfers enjoyed mixed emotions in national amateur tournaments last week as the county’s leading male and female golfers battled it out with the top players in the country.

Northants County’s Joe Quinn came closest to securing a prestigious title as he finished third in the English Boys Under-18’s Championship at Broadstone.

In the Men’s Amateur Championship at Royal Birkdale, Callum Farr (County) faired best of the Northants contingent as he qualified from the strokeplay stages in ninth place, won two knockout rounds before going out at the last 16 stage.

Club-mate Ben Jones also made it through to the matchplay competition before losing in the last 32, but Robin Williams (Peterborough Milton) and Charlie Salter (County) both failed to make it past qualifying.

Baylie Pyke’s first appearance in the English Girls Championship saw the Overstone Park golfer make the cut as she went on to finish in 15th place with scores of 77 and 75 at Sandy Lodge.

Northampton’s Leah Ribano and Wellingborough’s Ashleigh Critchley both missed the cut, although the latter did have the joy of bagging a hole-in-one on the 15th hole.