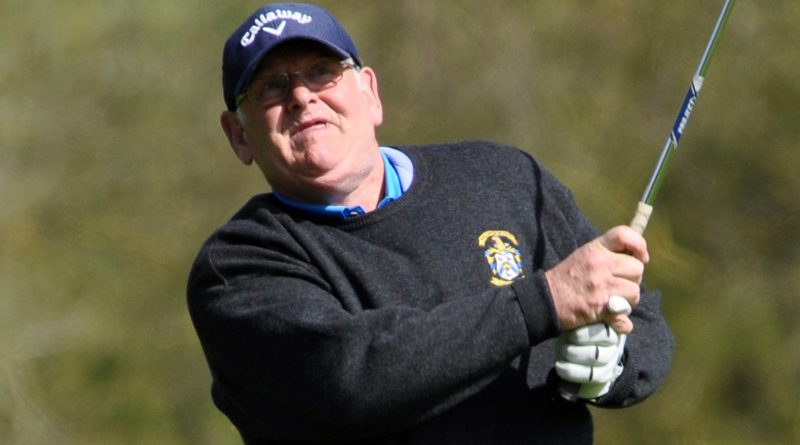 Wellingborough’s Mark Davis, Mike Gilbrook, Shaun Field and John McGowan clinched the top prize in the NGL Am-Am tournament after posting the leading score of 90 points at Overstone Park GC.
A tally of seven points on the penultimate hole proved decisive as they held off the challenge of club-mates Jon Harris, Glyn Pepper, Charlie Higgins and Glenn Harris (89).
Davis and Jon Harris had to be content with second and third respectively in the individual amateur category as they finished one point behind Northants County’s Michael Farr, who triumphed with 37.
In the last qualifying event of the season, Lee Hitchcock was confirmed as 2019 Order of Merit champion as he finished well clear of Scott Gordon (Priors Hall) and Ryan Genner (Overstone).