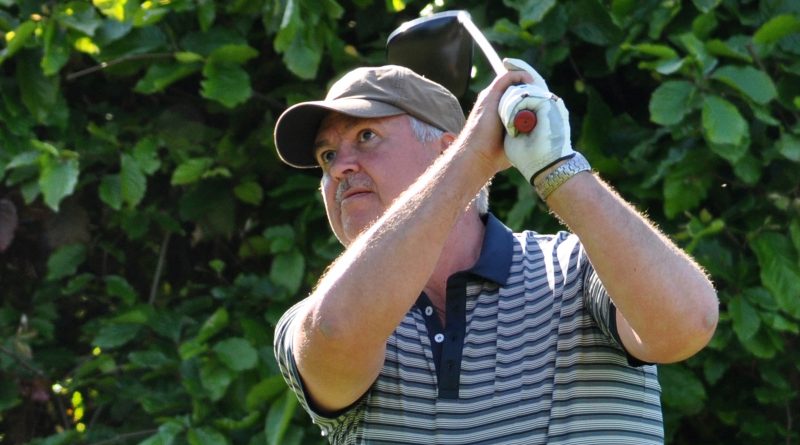 Wellingborough booked their place in the Intermediate League semi-finals with a 5½-2½ victory in their last group match against point-less Kingsthorpe at Overstone Park GC.
Although the contest was evenly poised after five ties, Wellingborough took control thanks to wins from Duncan Cornish, Gary Grimmitt and Chris Billson in the last three games.
Overstone and Northampton are also through to the last four, alongside the winner of the remaining group match between Collingtree and Kettering.