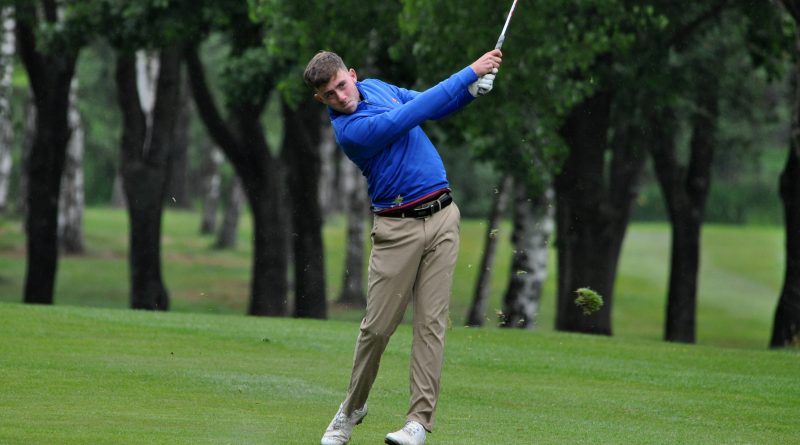 Northants County leapfrogged Staverton Park back to the top of the Division 1 standings with a thumping 6½-1½ home success against their closest rivals.
Although the visitors got themselves on the scoreboard with a half in the opening tie, it was only after Paul Harris and Harry Oddy had already secured big wins for County in the games two and three respectively.
Staverton were successful in the penultimate match with plenty of holes to spare, but that was the only low for the hosts as Daniel Roberts, Josh Pritchett, Michael Farr and Corey Neville all bagged points for the reigning champions.
Northampton made it two victories in two home outings as they edged a tight contest with Wellingborough by a single point.
Andrew Limbert and Ben Lavender put the hosts in a good position with two early points, only for Wellingborough to reply with wins from Adam Sherlock, Chris Howes and Mark Davis.
With Northampton’s Ross Skidmore and Lewis White in control of the last couple of ties, the team success was confirmed when Mark Bazeley halved with Jon Harris.
Overstone Park took a giant stride toward promotion into the top division as they made it five wins in five outings in the second section with a whitewash home success against closest rivals Collingtree Park.
With just one game reaching the 17th hole, the home points came from Jack Binch, Ian Kennedy, Phil Gardner, Jamie Newton, Richard Dalton, Ryan Genner, James Barker and Adam Print.