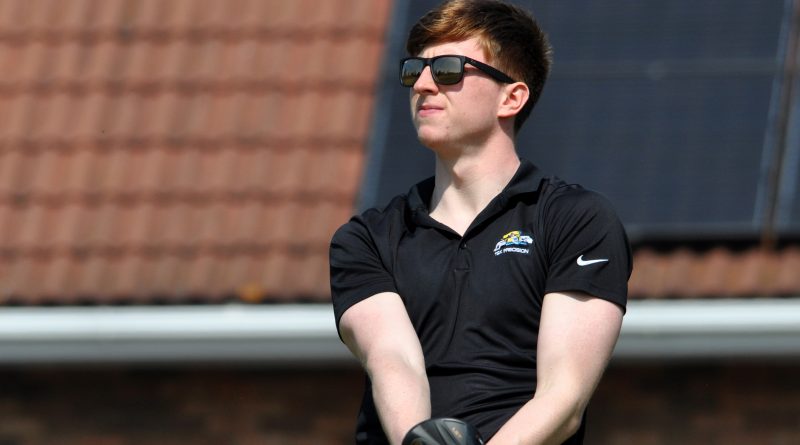 Overstone Park lifted the Intermediate League title for the first time after defeating Northampton 4½-3½ in the 2019 Final at Collingtree Park GC.

After remaining unbeaten during the league stages and then thrashing Wellingborough in the semi-finals, Overstone made a strong start as Peter Gasson and Phil Gardner bagged the first two points on the 16th hole.
Andrew Watson and Mark Stockdale also enjoyed convincing wins, but with Scott Wood (7&5), Bradley Green (7&6) and Ben Lavender (3&2) responding for Northampton the overall result came down to the only game to reach the 18th hole.
Needing to avoid defeat to confirm the victory, Overstone teenager Cameron Reeves kept his nerve to grab the all-important half against James Aris.