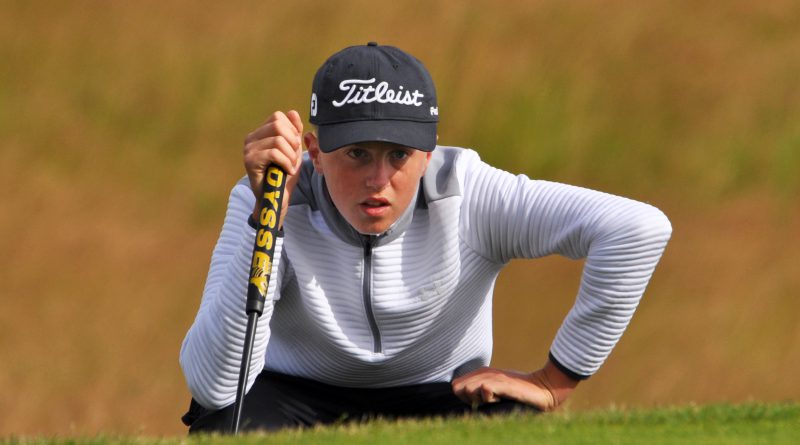 Joseph Hyde and Baylie Pyke have been given the opportunity to defend their Boys and Girls County Championships respectively after the NGL confirmed the 2020 tournament will take place at Northampton on Monday, August 17th.

In the first county competition since the coronavirus outbreak, the authorities have given assurances to the club, players and parents that the event can go ahead safely over 36 holes.

Anyone wishing to take part in the competition, which is expected to attract more than the 36 players who took part 12 months ago at Cold Ashby, needs to book in via www.northantsgolf.co.uk/opens.

Ashleigh Critchley, who won the 2018 Girls title, showed signs of finding her best form in the Faldo Series England North East Qualifier as she finished fourth in the Girls Under-16 category with a 54-hole score of 233 at Slaley Hall.

Although the Wellingborough member was unable to build on an excellent opening round of 74, the one-handicapper will be pleased with her consistency after carding nothing worse than a bogey throughout the tournament.

With placed up for grabs in the Grand Final at the UAE later this year, Northampton’s Mark Stockdale also missed out on qualification as he finished 10th in the Boys Under-16s competition.